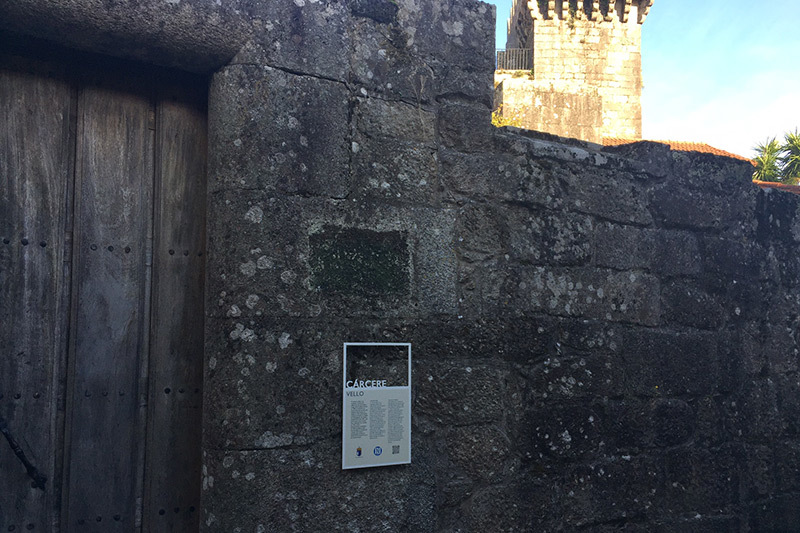 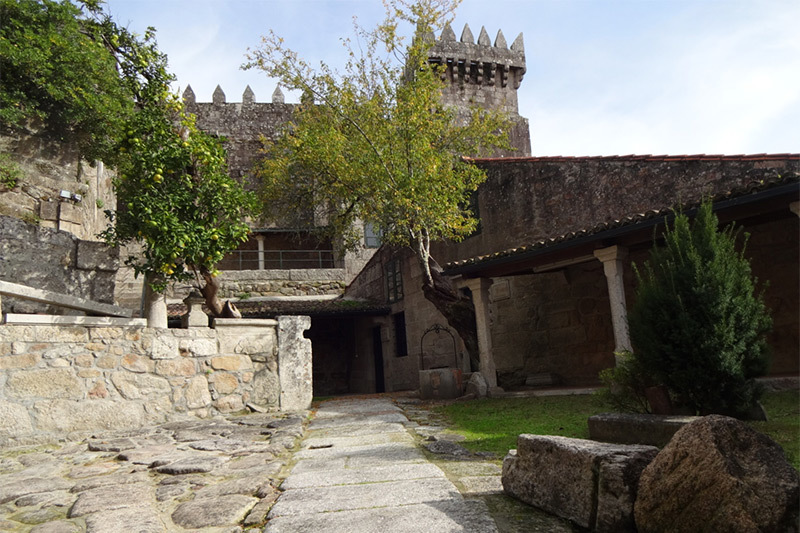 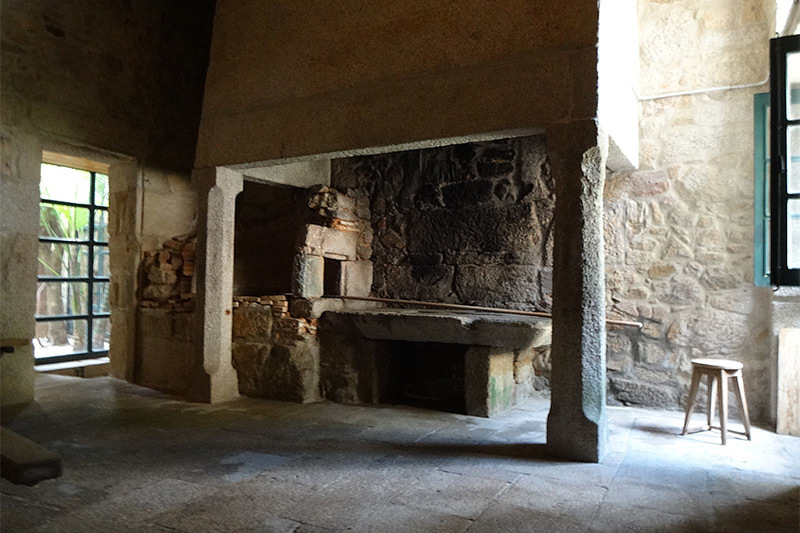 The Old Prison is a series of buildings that incorporated the old Public Prison built in 1584 and a series of  buildings which in 1723 served as the residence of the city’s jesuits when the “School of Mary” was founded. The Chapel of the Congregation were demolished at the beginning of the nineteenth century and the he was converted into a patio. The expulsion of the jesuits in 1767 and the building’s confiscation by the church in 1836, resulted in the building's return to domestic use until the twentieth century. The appearance of the Old Prison building today is the result of its destruction and consequent reconstruction, at the end of the twentieth century.