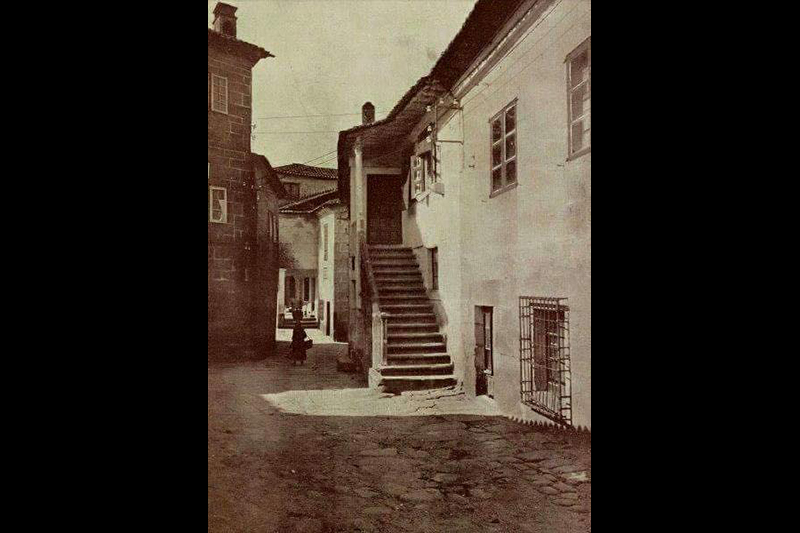 Ancient apothecary and house which is documented as having existed from the 16th to the 19th century. The house is connected to Tui's eminent Crypto-Jew community, with apothecaries such as Francisco Luis and Francisco Mariño in the 16th and 17th centuries. The house made use of earlier elements, such as a 14th century lintel with heraldry linked to the Limia family, who were probably cathedral canons at the time.