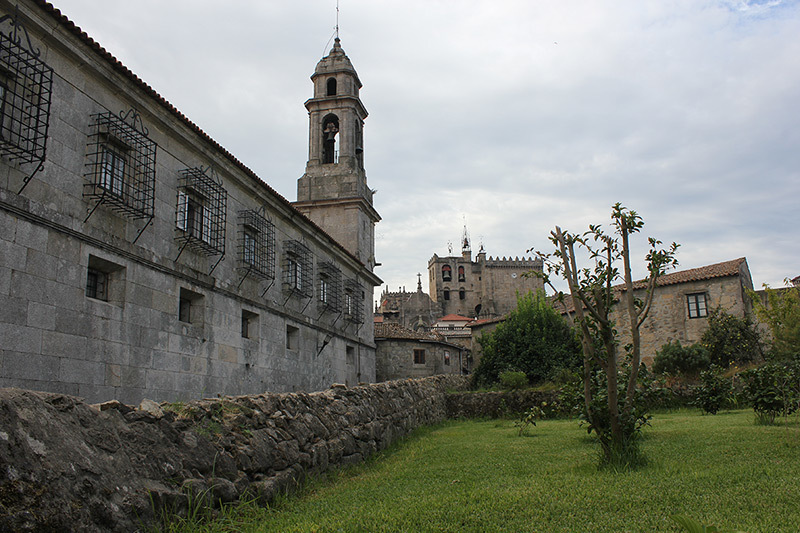 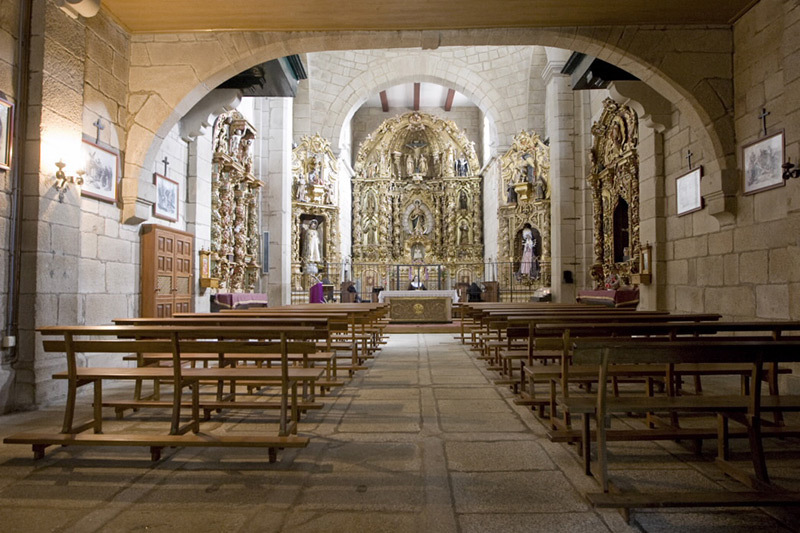 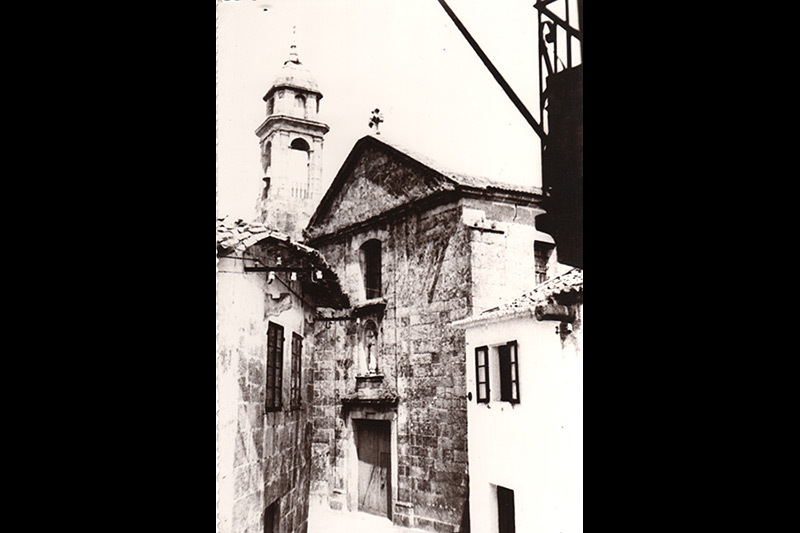 The origins of the Monastery of the Conception date back to the end of the fifteenth century when bishop Pedro Beltrán instigated that the early pious community adopt the third rule of the Franciscan order.  In the sixteenth century, financial support given by the bishops of Tui enabled  the development of  the monastic centre in the ancient quarter of La Oliveira, that exists to this day. The square-shaped convent was built during two distinct periods of construction and reconstruction – in the mannerist style  between 1605-1615  and  in the portuguese baroque style in 1748. The convent-church was designed by the architect Domingo de Andrade in 1688.